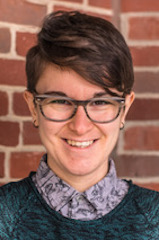 E.R. Ramzipoor is an author, editor, academic, and crossword-puzzle doer who divides her time between New England and the San Francisco Bay Area. When she’s not making stories, she’s running or writing about tech for Sift Science. Her debut novel THE VENTRILOQUISTS is forthcoming from Park Row Books in 2019. 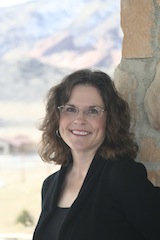 Paula Reed is an English teacher at Columbine High School in Littleton, Colorado. After surviving the tragic shooting there, she, not unlike many students and teachers who were there that day, decided the time to pursue all of one’s true passions is now. Paula’s passions are teaching and writing. 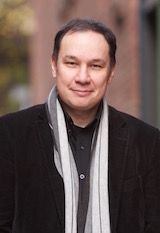 Jamie Ford is the great-grandson of Nevada mining pioneer Min Chung, who emigrated from Kaiping, China, to San Francisco in 1865, where he adopted the western name “Ford,” thus confusing countless generations. Jamie’s debut novel, HOTEL ON THE CORNER OF BITTER AND SWEET was a New York Times bestseller, an IndieBound NEXT List Selection, a Borders Original Voices Selection, a Barnes & Noble Book Club Selection, Pennie’s Pick at Costco, and a Target Book Club Pick. HOTEL was also named the #1 Book Club Pick for Fall 2009/Winter 2010 by the American Booksellers Association and went on to win the 2010 Asian/Pacific American Award for Literature. His work has been translated into 35 languages. Jamie is still holding out for Klingon. (That’s when you know you’ve made it.)