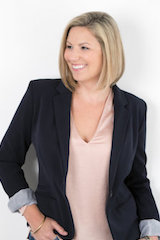 Robin is a lifelong day dreamer, a lover of music, and an avid cook with a knack for plotting emotionally charged love stories on her way to work. It keeps her from losing it in traffic. She’s admittedly an introverted extrovert and a proud Aries with a somewhat unhealthy dependency on her horoscope. She’s a director by day, a writer by night, a wife to her high school sweetheart, and most importantly a mom to her three crazy kids (she means beautiful children). When she’s not writing, you can find this Florida native with her toes in the sand, holding her Kindle, and probably a Corona too. 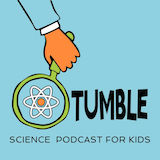 Often referred to as “Radiolab for kids,” Tumble is a pioneering science podcast exploring stories of science discovery. Hosted by Lindsay Patterson and Marshall Escamilla, a wife-and-husband team of science journalist and teacher, Tumble is the perfect combination of science communication and education. Tumble weaves scientists’ lives and research into entertaining, engaging, and relatable stories of the scientific process, with the ultimate goal of improving science literacy. With 40 original episodes and 2 million listens and counting, Tumble is a treasure trove of STEM stories featuring inspiring scientists.

Launched in 2015, Tumble has led the way in pioneering a new medium for children. A loyal and growing listenership of over 45,000 subscribers and 125,000 monthly downloads, has fueled enthusiasm for its three seasons. Tumble was named one of the best podcasts for kids by Apple Podcasts in 2016, topped over 1.5 million downloads in 2017, and in 2018, it was picked up for distribution by PRX, the company behind the Radiotopia podcast network. 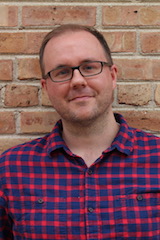 Jonathan Messinger is an award-winning author and journalist. Messinger was a founding editor of Time Out Chicago, where he edited its books section and then went on to be the web editor for Time Out Chicago Kids. He has been named one of the Top 50 literary figures in Chicago five times by NewCity, and was named one of Chicago’s “Top 30 under 30” by UR Chicago, though he has since aged and balded his way out of qualification for that award. His 2007 book of stories, Hiding Out, was named a Best Book of the Year by The Omaha World-Herald, and was an Alex Awards nominee. Following the success of The Alien Adventures of Finn Caspian, he co-founded Gen-Z Kids, a podcast production company that has created some of the most popular podcasts for kids. He currently serves as executive producer and lives in Chicago with his wife and two sons. 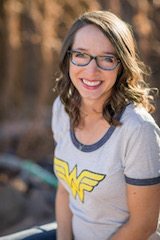 Meghan comes to writing by way of a Masters in Architecture, a minor in Opera, a professional career as a barn manager, and two years crash course as a mother. She currently resides in Colorado with her fellow zookeeper (husband), son, two horses, cat, and dog. She is an avid lover of everything nerdy from Wars to Trek, Hobbits, Who, and beyond. When she’s not writing, she’s cooking, dreaming of travel, coveting more corgis, and listening to audiobooks while hanging out at the barn. 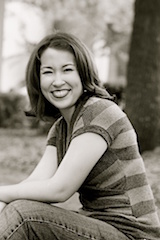 Sierra Kincade lives in the Midwest with her husband and son. When she’s not writing naughty books, she loves eating chocolate cupcakes, binge-watching cable series, and singing loudly in the car. She wholeheartedly believes that love stories are real, and you should never choose a partner who doesn’t make you laugh. 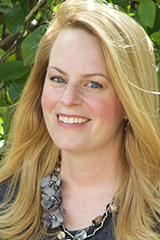 Shana Galen is three-time Rita award nominee and the bestselling author of passionate Regency romps, including the RT Reviewers’ Choice The Making of a Gentleman. Kirkus says of her books, “The road to happily-ever-after is intense, conflicted, suspenseful and fun,” and RT Bookreviews calls her books “lighthearted yet poignant, humorous yet touching.” She taught English at the middle and high school level off and on for eleven years. Most of those years were spent working in Houston’s inner city. Now she writes full time. She’s happily married and has a daughter who is most definitely a romance heroine in the making. 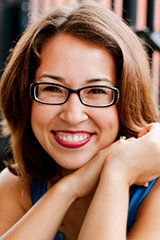 Kristen Simmons is the author of the ARTICLE 5 series, THE GLASS ARROW, and METALTOWN. She has worked with survivors of abuse and trauma as a mental health therapist, taught Jazzercise in five states, and is forever in search of the next best cupcake. Currently she lives in Cincinnati, Ohio with her husband, where she spends her days supporting the caffeine industry and chasing her delightfully rambunctious son.