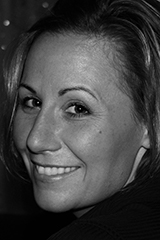 Lisa Duffy received her MFA in creative writing from the University of Massachusetts Boston. Her short fiction was nominated for a Pushcart Prize and can be found in The Drum Literary Magazine, So to Speak, Breakwater Review, Let the Bucket Down, and elsewhere. Lisa is the founding editor of ROAR, a literary magazine supporting women in the arts. She lives in the Boston area with her husband and three children.  The Salt House is her debut novel. 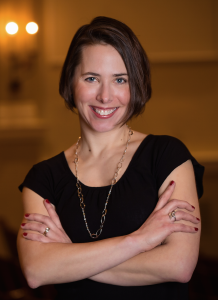 Kristina Riggle is a former newspaper reporter and one-time holiday temp bookseller. Her debut, REAL LIFE & LIARS, was a Target Breakout pick and a Great Lakes, Great Reads selection by the Great Lakes Independent Booksellers Association. Her other novels have been recognized by independent booksellers as an IndieNext Notable book as well as a Midwest Connections pick. She graduated from Michigan State University with a degree in journalism. Her newspaper career included flying in a stunt plane, asking President Gerald Ford a question at a press conference, getting seasick on a Coast Guard boat, and covering 6,000 local government meetings, give or take. She lives in West Michigan with her husband, two kids, and dog, where she enjoys reading, yoga, and dabbling in (very) amateur musical theater.