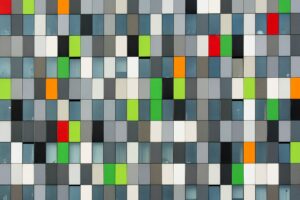 If the first three months of 2022 are any indicator, the pandemic is still informing what creators are writing about, and the proof is in the inbox. Here are the two very clear directions writers are pursuing:

Big trends showing up in our query inbox 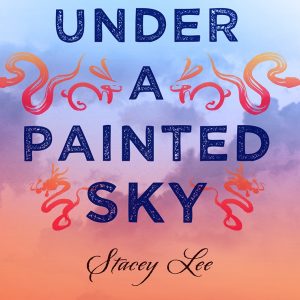 Happy Release Day Stacey Lee! UNDER A PAINTED SKY is now in bookstores.

Since I’ve been doing nothing but blogging about queries for the last week, what better way to celebrate the release of her debut novel than to share Stacey’s original query letter (with permission of course!)

I am seeking representation for my 77K-word YA historical romance novel, GOLDEN BOYS.  Arthur Levine selected GOLDEN BOYS for the 2012 Golden Gate Award at the recently held SCBWI Asilomar Conference. GOLDEN BOYS is also a finalist in the Chicago North Romance Writers of America Fire and Ice Contest, results to be announced in April.

When fifteen-year-old orphan Samantha Young kills the richest man in Missouri in self-defense, she disguises herself as a boy and flees to the unknown frontier.  She knows the law in 1849 will not side with the daughter of a Chinaman. Along with a runaway slave, also disguised as a boy, “Sammy” joins a band of young cowboys headed for the California gold rush.

The trail poses far more hazards than the demure violinist imagined, not just from pursuing lawmen, but from Sammy’s own heart when she falls in love with one of the cowboys, West Pepper, who doesn’t know she’s a girl.  Sammy can’t reveal her true identity for fear of losing the cowboys’ protection.  But when West’s confusion over his feelings threatens to tear them apart, Sammy has to choose between her love for West and her own survival.

I wrote GOLDEN BOYS because I often wondered how a Chinese girl born in the U.S. during its expansion west would have fared.  My great great grandfather was one of the first Chinese to come to California at the time of the gold rush.

Thank you so much for your consideration,

So what inspired me to request sample pages? The terrific writing and the sheer originality of the premise. A Chinese girl violinist on the run via the Oregon Trail? I’m in. To me, it was a story that needed to be told and when I fell in love with the manuscript, I offered representation.

It certainly wasn’t because cross-dressing young adult historical westerns were all the rage in 2013. Talk about swimming against the current trends then….

The novel, after several revisions, transformed away from the historical romance to an enduring story of Sammy and Andy’s deepening friendship. And that is the story of UNDER A PAINTED SKY that readers get to enjoy starting today.