STATUS: Holy cow what a morning!

What’s playing on the iPod right now? EVERYTHING SHE WANTS by Wham!

I’m getting no work done because all I’m doing is sitting around and grinning like mad.

Remember back in July when I let y’all in on a little secret about how wonderful my colleague Sara Megibow is?

Baby Trey is healthy. Sara is doing great. And the new parents are ecstatic and exhausted.

Everything is as it should be!

And if that weren’t news enough, this morning I read about Publishers Weekly choosing SOULLESS as one of their top 100 books for 2009. 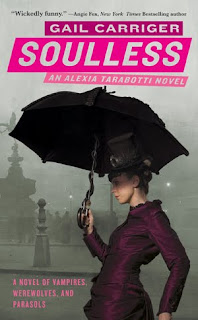 And then if that weren’t enough, PW gives PROOF BY SEDUCTION a starred review saying 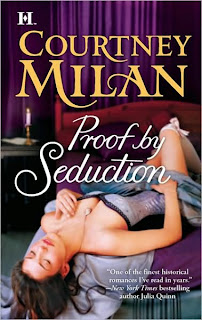 All this and HOTEL being on the NYT trade bestseller list for several weeks now, I honestly don’t know what to do with myself. Work? What’s that?

Happy Monday because I’m sure loving it.