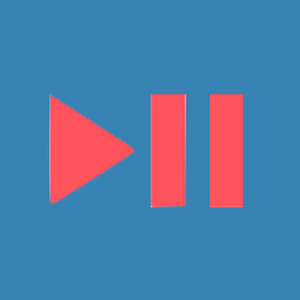 Last month I did my ever-popular webinar Creating the Road Map for Your Novel. Of the ten participants, half had trouble with a powerful writing tool called the scene break. Now, scene breaks are awesome—unless they are overused or not used for maximum impact.

Why do writers use scene breaks? During the webinar, we came up with several reasons:

(To read some great examples, see Janice Hardy’s article on the topic of scene breaks.)

Here are three things about scene breaks to note:

In summary, whenever you are tempted to toss in a scene break, ask yourself: What is the function of this scene break? And what, if anything, am I skipping over that should appear on the page?