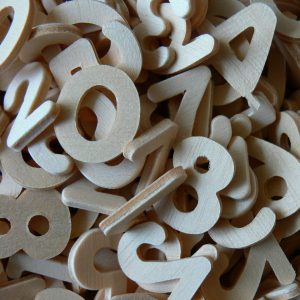 127 : Number of manuscripts we requested that received offers of representation, either from us or from other agents/agencies (up from 110 in 2018)

1 : Major motion picture released (Netflix’s BIRD BOX by my client Josh Malerman—technically in the last week of 2018 but hey, spotlighting it here)

14,000+ : Queries read and responded to (estimated) (Down from an estimated 20,000+ in 2018 largely due to my being closed to unsolicited queries and open to referrals only for several months of 2019, as well as to other agents closing intermittently)

Not telling it’s so embarrassing : Eggnog chai lattes consumed during November and December

Lots : Late nights reading on my living-room chaise with the very senior and snuggly 16 and half year old Grand Dame Chutney

All : Great days loving my job!

Tags: end of the year, statistics